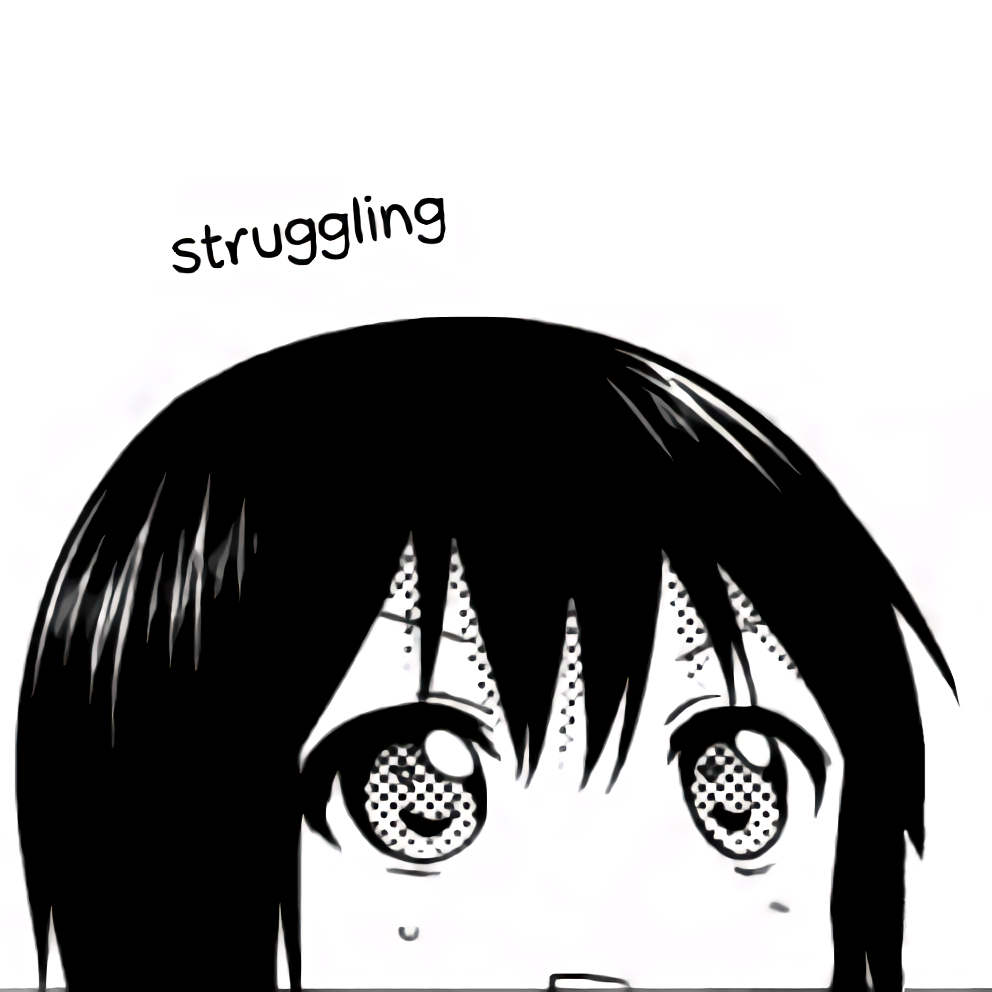 I've recently been playing with the docky python bindings, and started by writing a helper to interact with Vagalume, a lightweight last.fm client (I later added it to a project on launchpad). The vagalume DBus methods and signals are mostly undocumented, but they can be found lurking around after a quick look at some of the source code.

You'll probably notice the method song_changed. This is a method which is registered with DBus and run each time the 'notify' signal is emitted from vagalume. This checks whether the notification is due to vagalume starting a new song or stopping the current one and runs either self.stopped or self.playing. These two methods by default do nothing, so subclassing Vagalume to make them do something useful is good:

take a look at the source (http://gitorious.org/vagalume/vagalume/blobs/master/src/dbus.h) for all of the functions available